From Wikitheus
Jump to navigation Jump to search

After seeing the references on a couple of the articles, I got curious about tracking the source tree for the press releases. I wanted to see which sources were quoted most often, where the deepest branching was, etc. This is the result of that curiosity. The most referenced source is PR Newswire. (I suspect PR Newswire's source was EurekAlert, however, since that's where the DOE Office of Science's main newsfeed resides, and they copied the exact same title EurekAlert used.) The deepest nesting is currently MarketWatch and MSNBC.

I also have a media page set up for various TV, radio, and newspaper appearances. 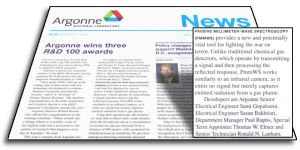 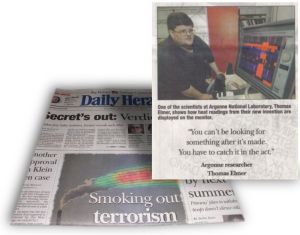 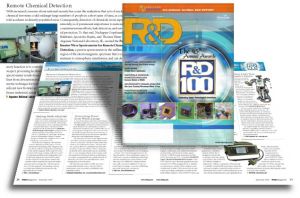 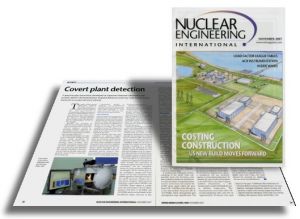 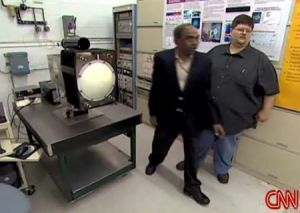